Susan's work is an investigation of a tactile territory.

Susan's work is a critique on and response to cultural and social change regarding gender and body politics.

Susan Roux is a South African born West Australian artist. Her work is a critique on and response to cultural and social change regarding gender and body politics. The work often takes specific historical events as her point of departure, conveying burdens and conflicts with precise and economical means. The vulnerability of the human body as experienced in specifically the female body yield theme, mark, and visual language. Touch educe the body as tactile territory while mark and stitch make its boundaries.

A obsessive and repetitive working process aims to engage viewers in connecting with their senses, body and mind. The rhythmic, cyclical acts of smocking, stitching, marking and unmarking by hand arrest time to both recall and urge a contemplative search that could possibly stretch beyond the immediate and the mundane, beyond the abject body. Her work prompts the notion that touch both caresses and consumes, that it immerses host and guest / artist and viewer.

She engages in a movement of constant tension between creation and destruction, between body and landscape, between anatomy and geology - altering and creating the notion of time and how it is measured. Instead of using drawing techniques, she uses unconventional implements such as sewing machine needles with and without thread, tracing wheels and tools used in the sewing industry. Concerned with the materiality of the paper and its potential as object, Roux works with thread, shoe polish, disinfectant and machine oil. 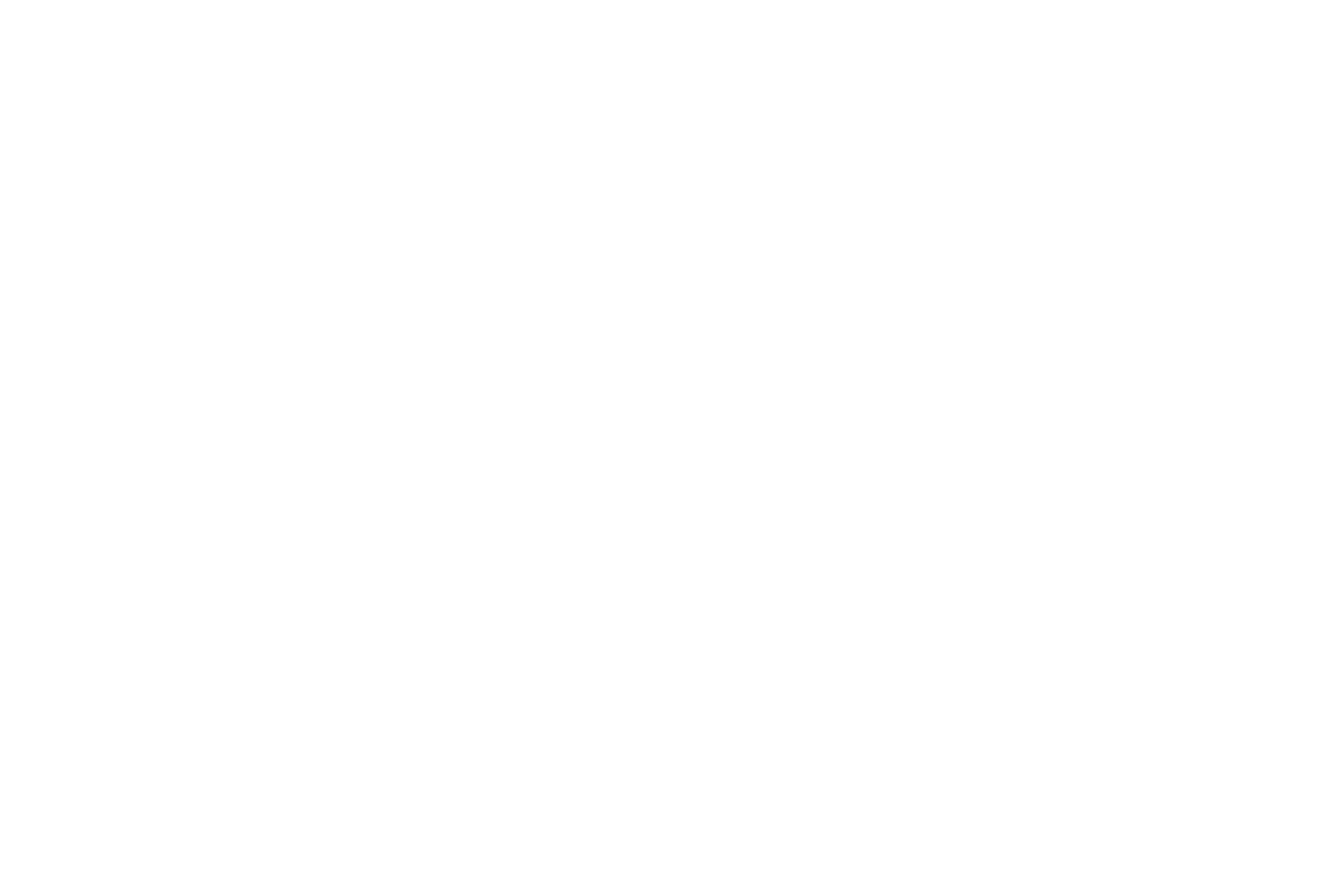 Manufactured hand tools held in the hand and slung over the shoulder to mark the paper are, amongst other methods, a process whereby she teases the surface of the paper in a way that there is an interplay between the artist and the surface, between Self and Other.The tools are made by the artist by hand and almost looks primitive, inspired by traditional tools or even hand mirrors. Some are evocative suggesting the weapons.

The sewing machine, to her, is a tool in paradox. It tears paper at the same time as it repairs it. The gesture of this mark is both violent and reparative in one action. The sewing action allows the artist to be in front of as well as behind, or even go through the paper. The labour and time-consuming act of sewing creates time and distance. Through the near-instant action of tearing and then repairing the paper, giving it a second chance, Susan engages in an action, developing a constant tension between creation and destruction. Tears, cuts and stitches entrap the ink layers and again are gestures of violent and reparative acts at the same time. This all referring to the violent and traumatic landscape where she hails from.